Richard White is a communications specialist with central Government experience and extensive press background. He spent eighteen years as a journalist before moving to the Home Office. 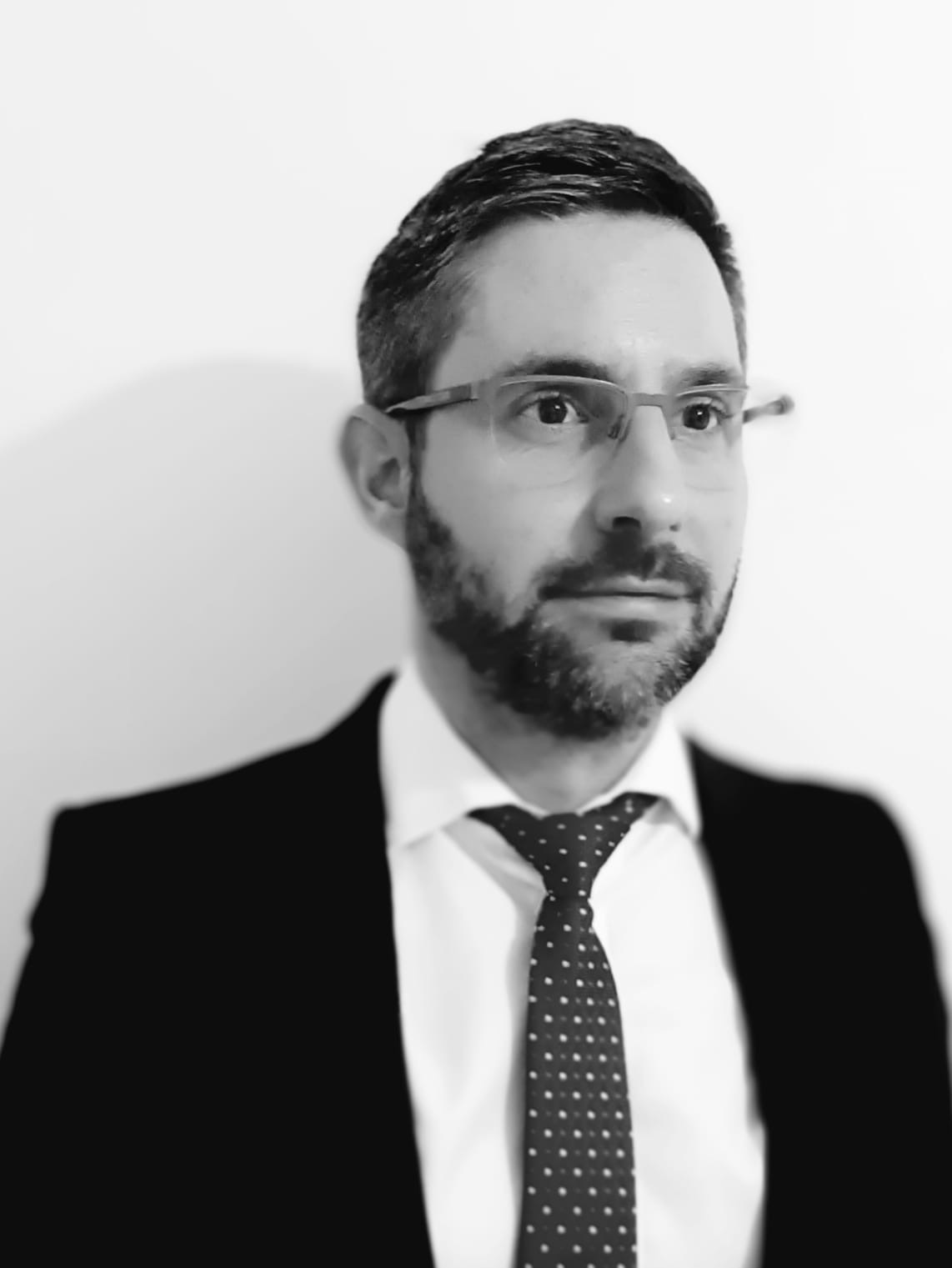 He is proficient in dealing with immediate communications challenges,
killing and rebuffing stories and reputation management.

During his time in the Home Office press team he formed part of the front
line response to the Windrush and migrant small boat crisis.

How Richard can help you 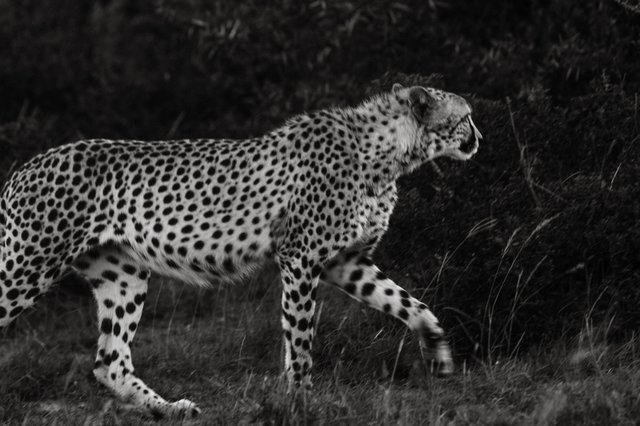 24/7 service with no retainers

Profile raising and reputation management, both short or longer term, does not require lengthy PowerPoint meetings or retainers.

Operating outside the confines of a nine to five arena and without the financial burden of a large staff, Richard offers a level of service and experience many large agencies simply cannot. 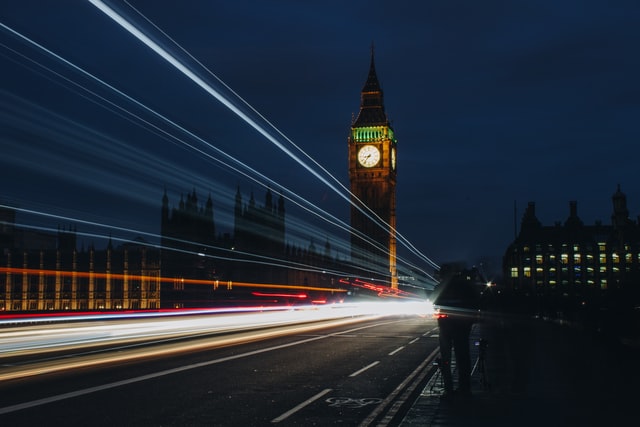 Decades in news from Fleet Street to Whitehall

Richard has briefed at Number 10, advised senior ministers and national journalists before tier one press interviews and written opinion editorials for high profile Government heads of department, including the former Home Secretary and current Health Secretary, Sajid Javid. He continues to consult for the British Government.

Previous to this, Richard was Chief Showbiz Reporter at Britain’s biggest newspaper, The Sun, where he spent 12 years as a senior staff journalist and was Highly Commended at the British Press Awards.  During his journalism career, Richard reported from all over the world, covering terrorist attacks on the ground, including the Boston Bombs and London atrocities, as well as exposing celebrity, private and third sector scandals.

Richard’s journalism background and intimate understanding of Government communications strategy give him the rare ability to interpret and predict the behaviours of both poacher and gamekeeper. It also means Richard is best placed to spot opportunities, mitigate risk and protect his clients. 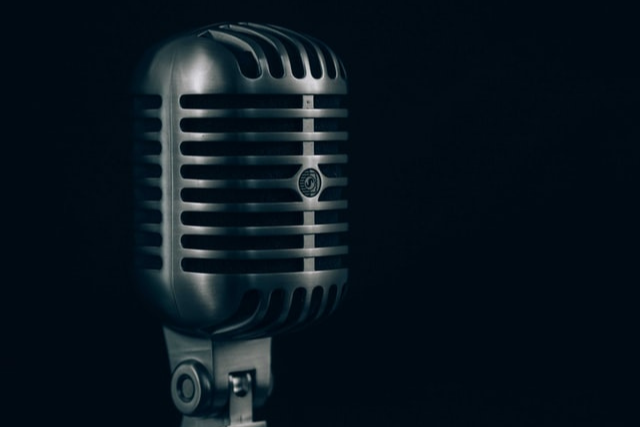 Protecting & enhancing your business or personal reputation on line, print and broadcast.

From Sky & BBC news to local press, Richard can turn the light on your company, or, if required, switch it off.

He will ascertain your objectives and advise on best ways to utilise the media, whilst always protecting reputation.

In both profile promotion and crisis response, Richard has proven, exemplary results.

Get in touch for case studies of his recent work.

Connect with Richard on LinkedIn

“Meeting Rich was a completely different experience to anything I have come across in PR. He thinks differently, talks differently and ultimately gets stuff done. We had been working together for about five minutes before we got national television, press and radio coverage and a positive press nickname – Britain’s Best Boss! I’m looking forward to working with him for a long time to come.”

“Richard has been invaluable when it comes to reassuring my officers and guiding them in proper, safe, appropriate and beneficial media interaction. A pleasure to work with and instils confidence in others. Highly recommended.”

“Richard knows the media game inside out. A huge asset.”

“Richard is able to expertly guide people on what drives news because of his instincts and top level experience both as a Fleet Street journalist and government press officer. He explains strategy and tactics in a succinct and clear way that is tailored to your needs. Highly recommended.”
Will Neal

“If you have the chance to work with Richard, grab it with both hands. His wide-ranging knowledge and ability to impart it with such skill are a rare combination.”

“Richard gets the media and his passion and enthusiasm are infectious. He is one of those people you just want on your side.”

“With a significant presence in the south our reputation is everything. We had a sensitive, ongoing negative comms problem that Richard not only mitigated, but turned into a positive opportunity. He is on speed dial.”

Connect with Richard on LinkedIn

This website uses cookies to improve your experience while you navigate through the website. Out of these, the cookies that are categorized as necessary are stored on your browser as they are essential for the working of basic functionalities of the website. We also use third-party cookies that help us analyze and understand how you use this website. These cookies will be stored in your browser only with your consent. You also have the option to opt-out of these cookies. But opting out of some of these cookies may affect your browsing experience.
Necessary Always Enabled

Any cookies that may not be particularly necessary for the website to function and is used specifically to collect user personal data via analytics, ads, other embedded contents are termed as non-necessary cookies. It is mandatory to procure user consent prior to running these cookies on your website.